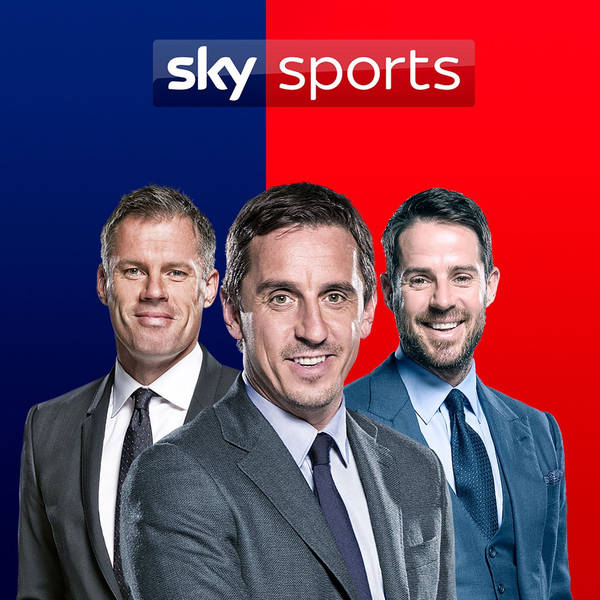 Pitch to Post Preview: Jamie Carragher on Man Utd vs Liverpool; Plus: Chelsea’s striker problems and Arsenal’s issues on and off the field

Sky Sports pundit Jamie Carragher joins Peter Smith to look ahead to Manchester United’s Super Sunday clash with Liverpool. He assesses United’s big Europa League semi-final win over Roma and where Ole Gunnar Solskjaer’s side need to strengthen if they are to be Premier League challengers next season. Plus, he gives his verdict on Liverpool’s top four hopes – and how they can come out on top in their must-win trip to Old Trafford.

Sky Sports features writer Nick Wright is also on the show, discussing Chelsea’s misfiring strikers ahead of their clash with Fulham, and also offering his insight on Arsenal’s Europa League semi-final defeat to Villarreal, what needs to change before next week’s second leg, and the wider ownership debate which has led to fan protests. He also shares his Pitch for what he thinks will happen in the Premier League this weekend!