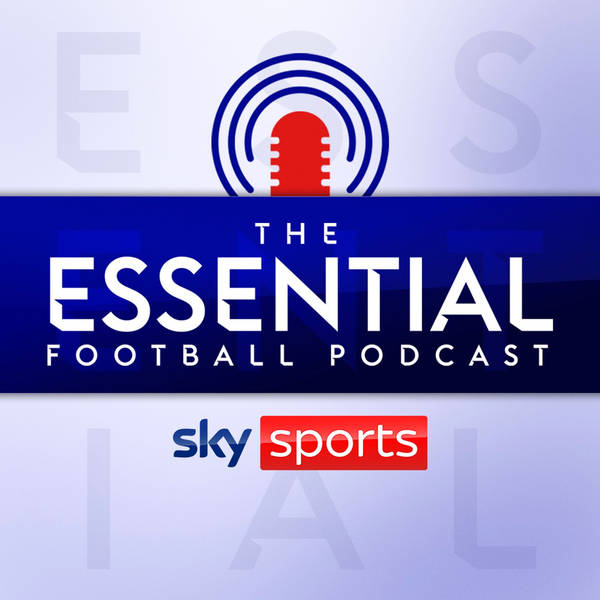 Premier League Review: How Ronaldo outcome will define Ole era; Who is to blame for Arsenal crisis? Plus: Chelsea show mettle

Alice Piper is joined by Peter Smith and Gerard Brand to run through the weekend's Premier League action after a memorable week on and off the pitch.

PART 1 | Will Cristiano Ronaldo play every game for Man Utd? Win at Wolves analysed, and is midfield still a problem for Solskjaer? (01:15)

PART 2 | Arsenal's wretched defending at City analysed; who is to blame for the latest crisis? What does Arteta need to show to keep his job? Do City even need a striker? (25:23)