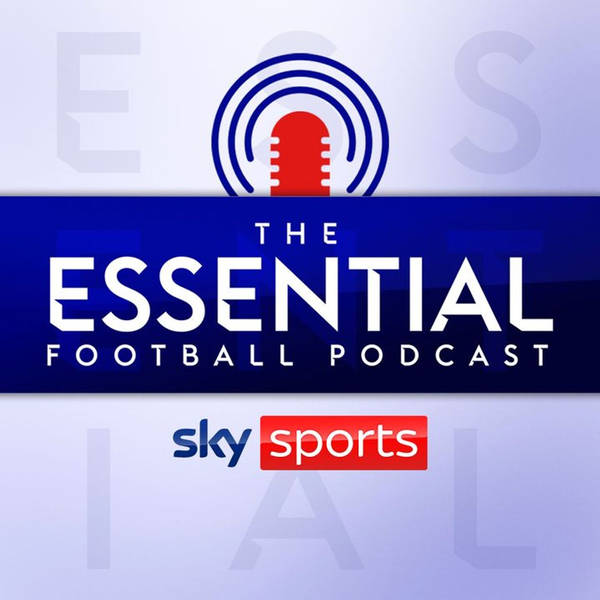 Alice Piper is joined by Sky Sports football features editor Peter Smith and writer Nick Wright to discuss the big talking points from the weekend's action as Chelsea and Liverpool move joint top of the Premier League with 3-0 wins.

PART 1 | Did Chelsea show their title credentials with their second-half performance at Tottenham? How did Lukaku contribute despite not scoring? And what’s happening with Harry Kane?

PART 2 | How much was Manchester United’s win at West Ham down to David De Gea, and how much down to David Moyes’ unusual substitutions? How far are United away from hitting top gear? Are Arsenal on their way back after passing Burnley test?

PART 3 | Are Brighton finally proving the virtue of patience under Graham Potter? Why have Leicester started so slowly? And who else has caught the eye this week?