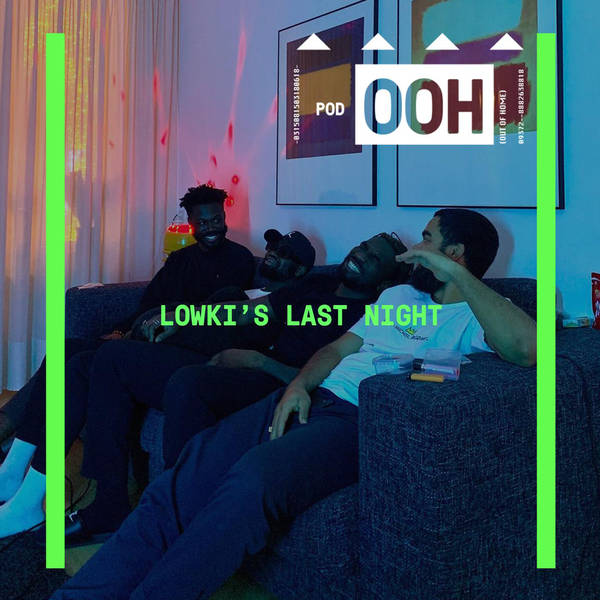 In this week’s episode, Kwame, Steven & Yaf dedicate this one to the departing, Out of Homie, Kieran. Recorded the night before Kie moved back to London, the rest of the mandem unpack his two-year stint in Amsterdam – reliving the highlights and how his experiences shaped him as a man. With “Rahberry Raw” on deck, an outpouring of emotions, and live recitals of So Solid Crew & J-Kwon records, this is heartfelt and hilarious! Lastly, only locations have changed, Out Of Home is still going strong, catch you next time.

- Tweaking things a little, rather than the whole group the focus is on what made Kie smile during his time in Amsterdam (11:47)

- The group reflect on their feelings about everything they have done and will do in the future (75:00)