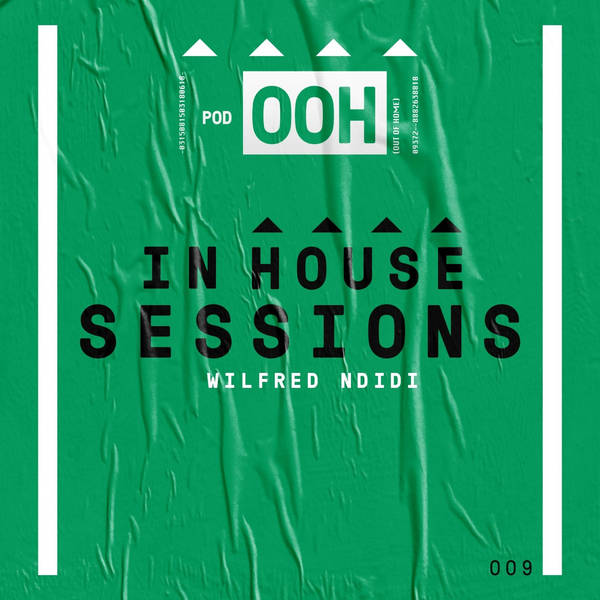 In this week’s episode, the crew jump on a call with Premier League footballer, Wilfred Ndidi. The Nigerian international and Leicester City player joins from the onset and proceedings kick off with WMYS – What Made You Smile (0:35). Wilf speaks on his upbringing; being raised in a military zone in Lagos (14:09) and selling food in the local market as a means to survive (16:06). The 23-year old then discusses what life was like having a soldier for a father and opens up about the first time he travelled to Europe (19:41), his time at Genk (44:20) and how he felt about moving to Leicester (56:30). The midfielder also spoke about his development under Brendan Rodgers (69:00), his experience with the Super Eagles and playing against Messi in the 2018 FIFA World Cup (77:00). Ndidi reveals why he started a university course at DMU and how he is juggling his career with a degree (84:05). An inspiring episode about all belief and perseverance. Follow the team online: @outofhome.ams