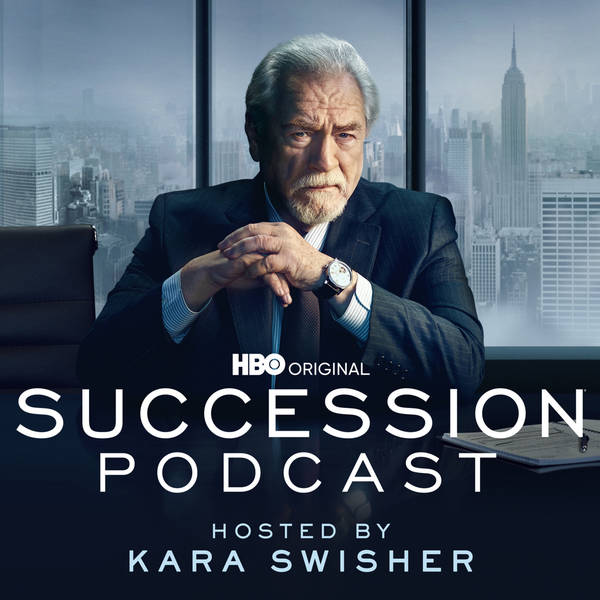 Hosted by Roger Bennett, the official Succession podcast features conversations with the award-winning HBO series’ major players. In each episode, Bennett dives deep into the razor-sharp writing, dynamic performances and high-powered family drama that drive the series. Featuring interviews with the cast and creators, each episode provides a behind-the-scenes look at the show’s most memorable moments and more as Bennett revisits the series with those who know it best.

Stream Seasons 1 and 2 of Succession on HBO and HBO Max. And subscribe to this podcast so you don’t miss an episode. This podcast is produced by HBO in conjunction with Men In Blazers. It is hosted and produced by Roger Bennett.