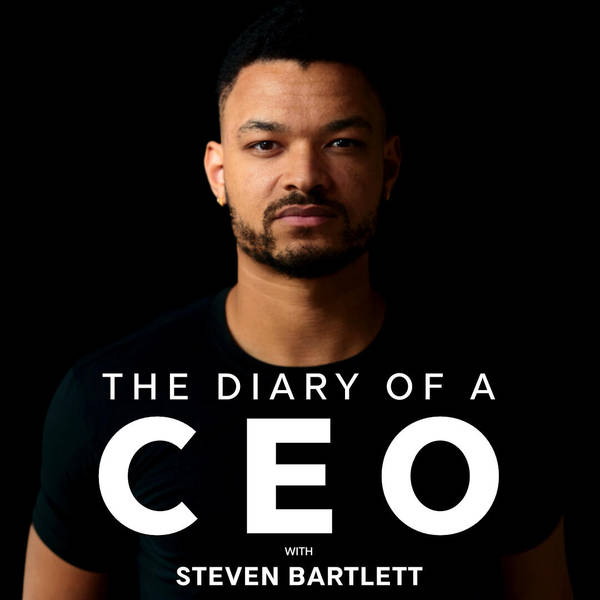 Russell Howard has barely been off our screens for 15 years now. The host of The Russell Howard Hour and Russell Howard’s Good News, his new special on Netflix is ‘Lubricant’ and he has a new documentary about trying to keep comedy alive during the pandemic, ‘Until the Wheels Come Off’.
In this episode, Russell opens up to us about what it took to get to where he has. When he was 18, he did a stand-up gig for the first time, and instantly knew it was what he wanted to do for the rest of his life. Russell quit his job and his dad gave him one year to establish himself in comedy, he managed to get signed on to an agency… with three days to go until his year was up.
In a touching conversation encompassing everything from why he does comedy and what he sees as the value of it, to his closeness to his family, this is Russell as you’ve never seen him before.
Topics Your family Why you ultimately became a comedian Dealing with the high of comedy shows compared to normal life Getting into stand up  What are the key things that got you here? How does the laugh impact you Looking for the 'bit' in everything How do negative reviews impact you? Impostor syndrome Mental health implications and using fear as a motivator Therapy Your pre show rituals  The lowest moment of your life What would happen if you could never write a joke again? Are you happy? Your Netflix special  The last guests question
Russell: https://twitter.com/russellhoward https://www.instagram.com/russellhoward/

THE DIARY OF A CEO LIVE TICKETS ON SALE NOW 🚀- https://g2ul0.app.link/diaryofaceolive