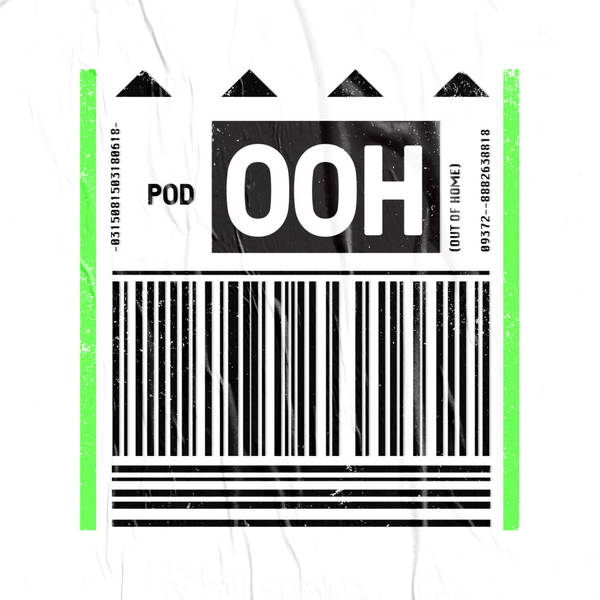 In this week’s episode, Steven and Kwame return from their travels of Slovenia and France, Kie holds things down in LDN while Yaf misses out due to flying over to Amsterdam.

The guys unpack everything on this one, first talking about DIY skills and skin-care routines, the West African alliance talking about one another’s travel habits, Lowki having a impostor out in France and a hilarious story about a random but legendary Friday night out in Paris.

- Steven and Kwame speak about their IKEA DIY troubles and what causes them to struggle (04:23)

- Weekly What Made You Smile segment - sharing the positive vibes of the week just gone (11:56)

- Steven speaks on being mistaken for another famous person and this convincing a star-struck supporter that he was actually Lowki (Kieran) the up-and-coming drill rapper! (37:04)

- Invisible DJ sets, imaginary shisha and strict wardrobe policies, Steven and Kwarmz recall a crazy night out which almost led to a brawl in a bar! (43:04)

- The travelling salesman reflect on seeing the characteristics of one another when on this Euro-Tour (62:44)